Are you sure you want to delete your account?

You have indicated you do not agree to our terms of use, do you wish to delete your account?

You will also be registered for the agent to contact you via other means you provide, with information relevant to your property search.

Cicely fell in love with acting at an early age and by seventeen was winning professional roles. She then went on to study classical acting at the London Academy. Cicely is originally Scottish but grew up in England, giving her two native accents and a talent for picking up new ones.

Film credits include: Dead of the Nite, Blooded and The Lost World of the Crystal Skull. The later, winner of a Golden Palm at the Mexico International Film Festival.

Her fascination with film has also led her to look behind the camera, studying and honing her other passion, screenwriting and her first feature film is now in pre-production. 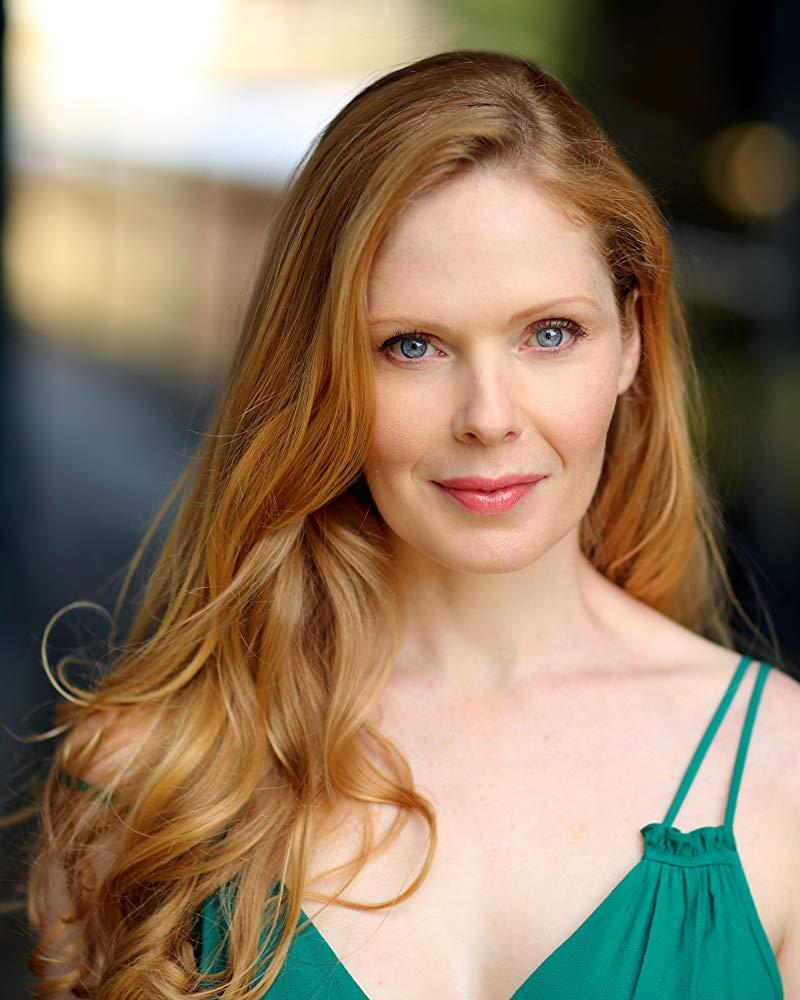 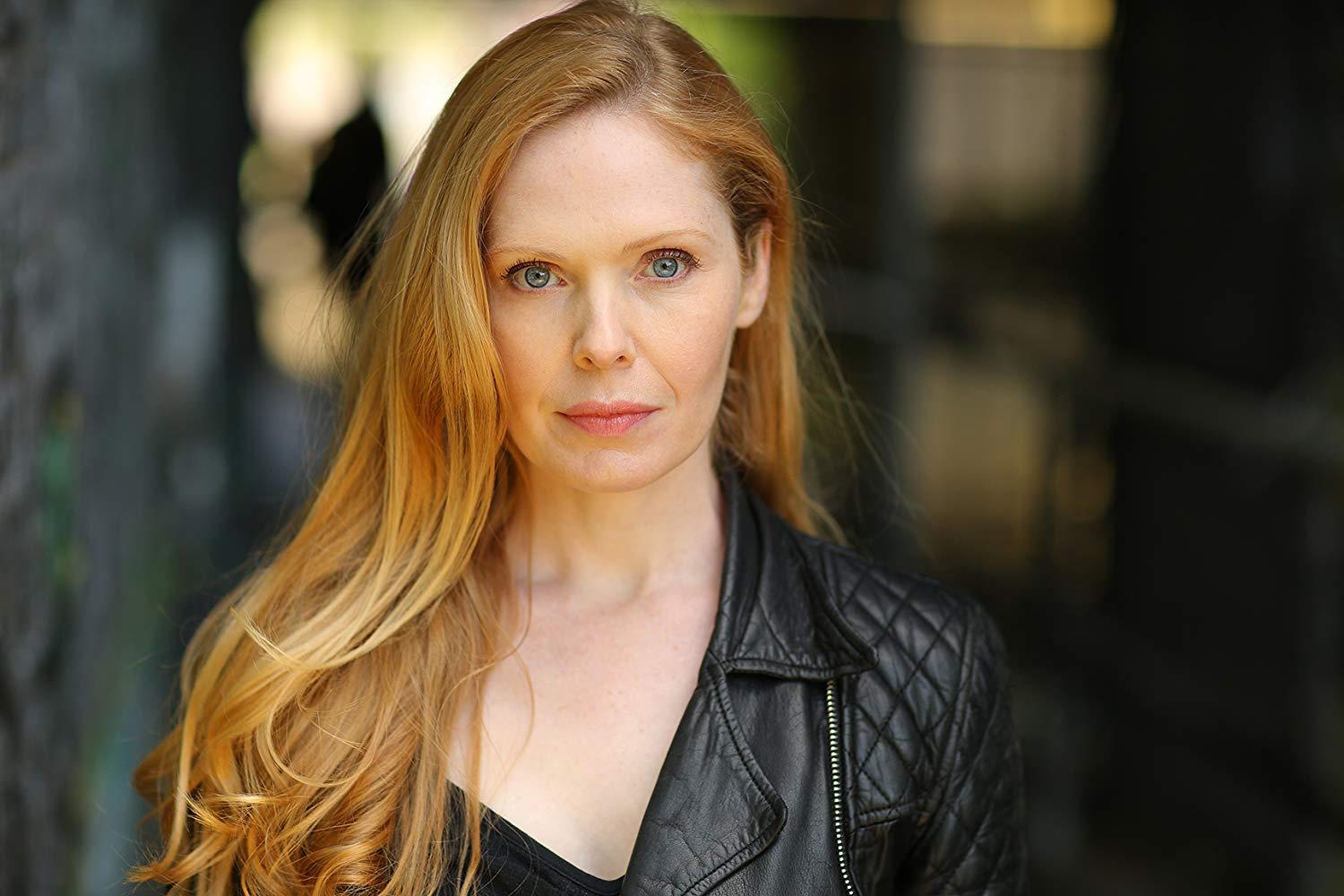 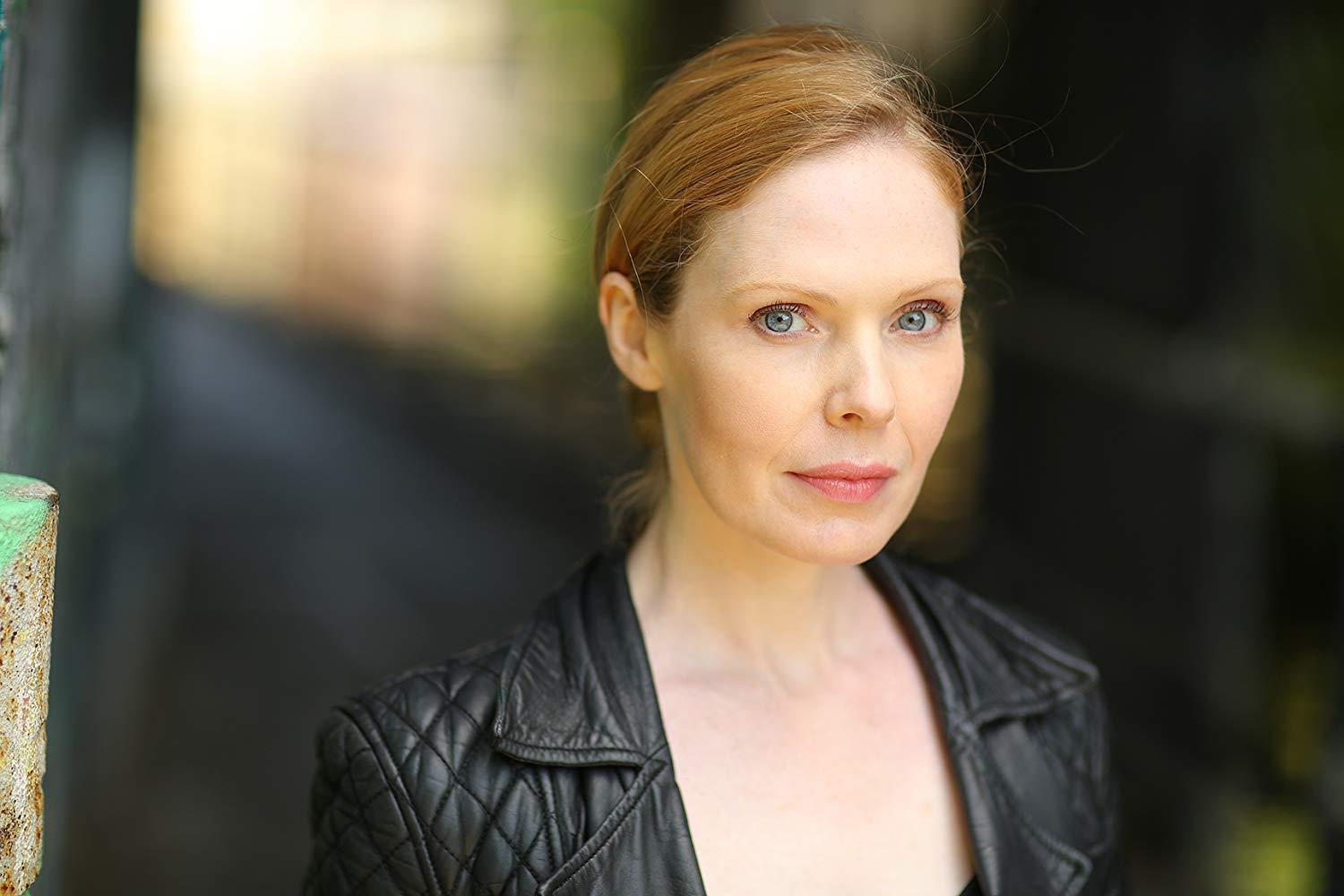 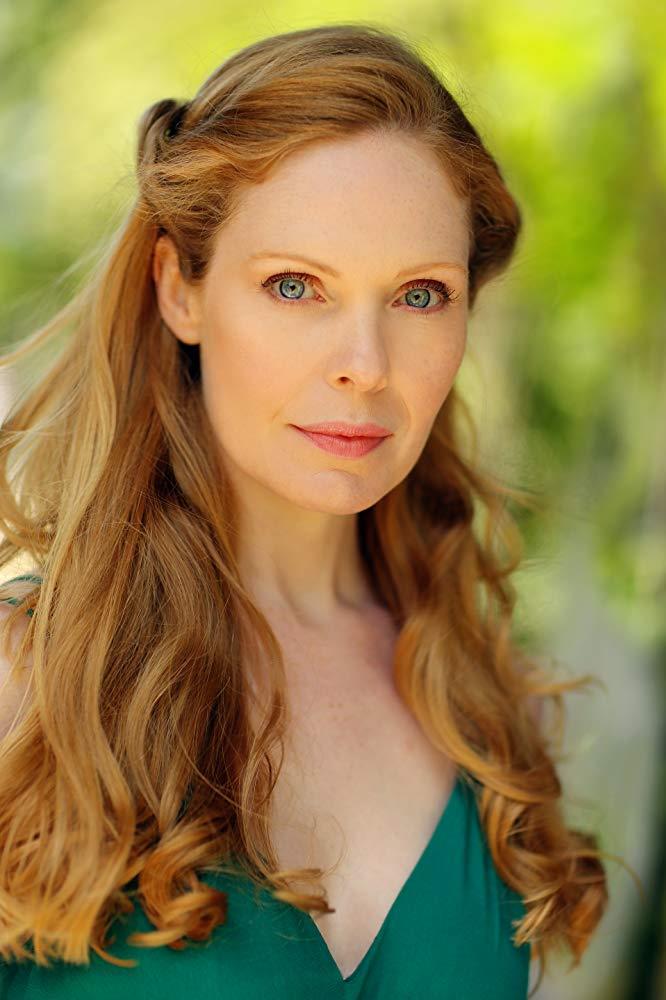 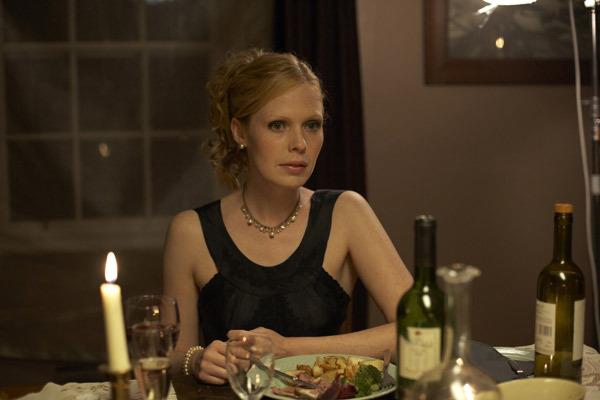 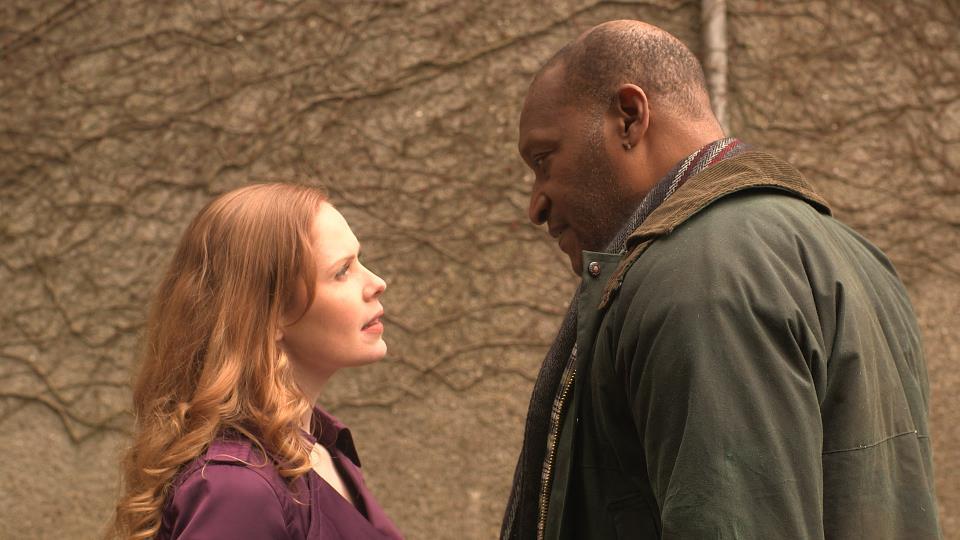 Dead of the Nite 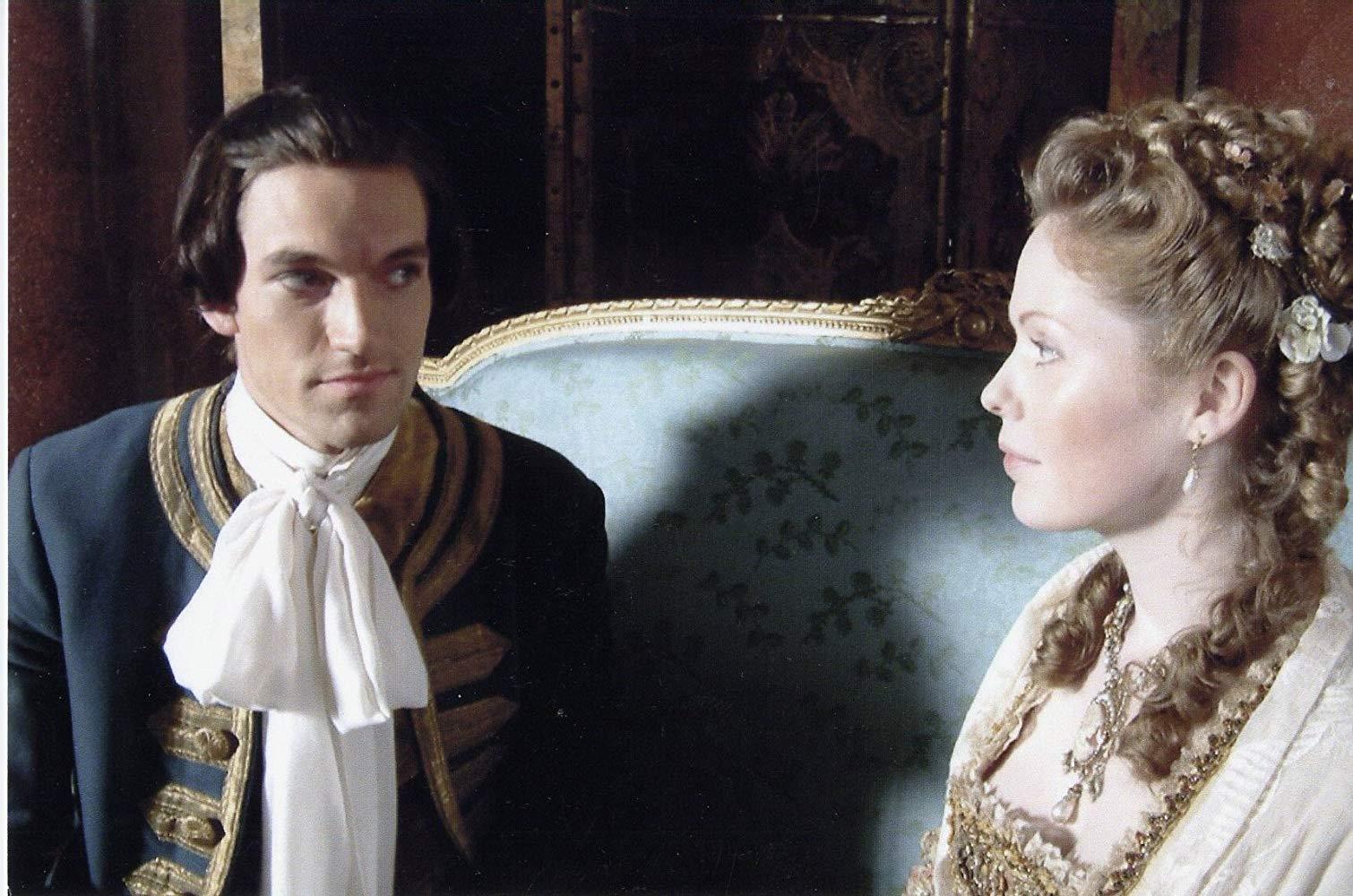 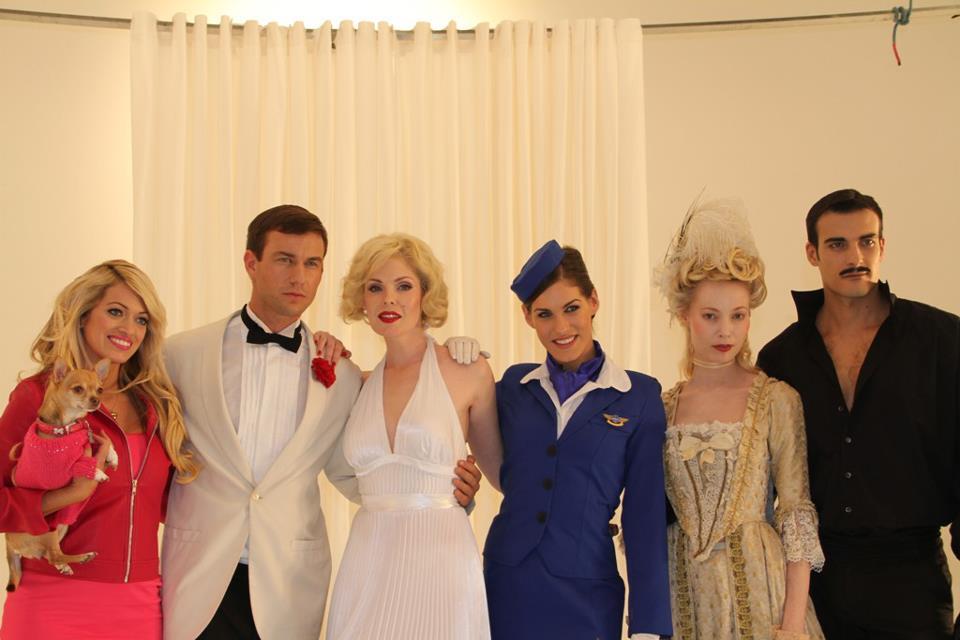 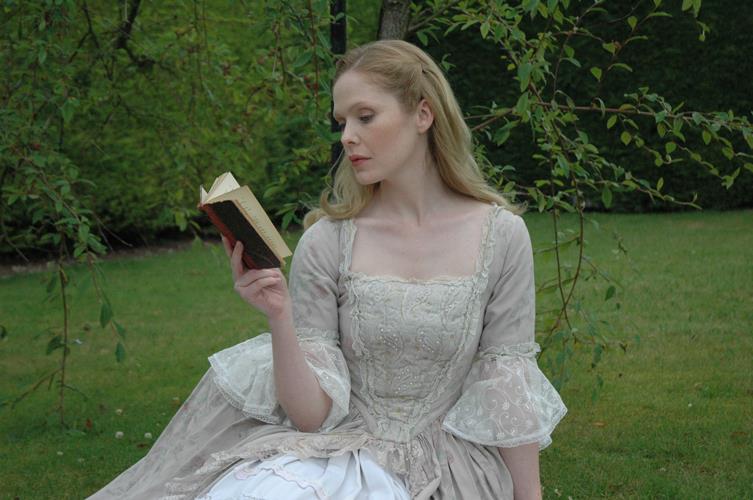 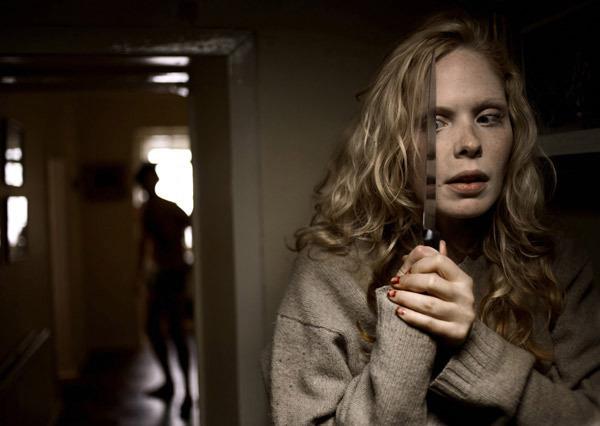 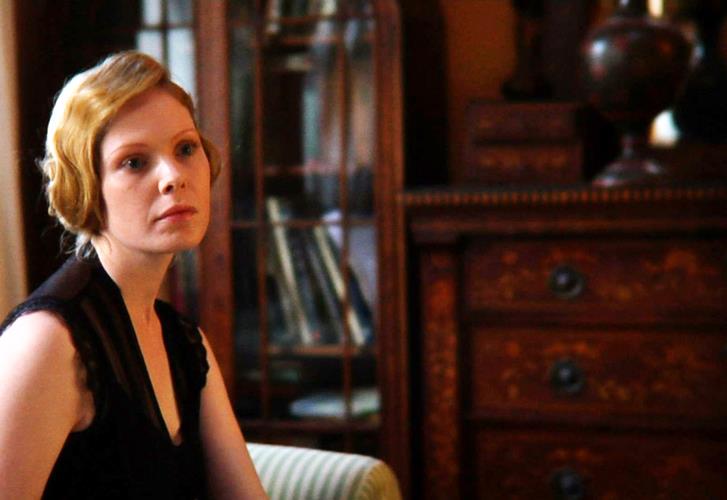 The Lost World of the Crystal Skull 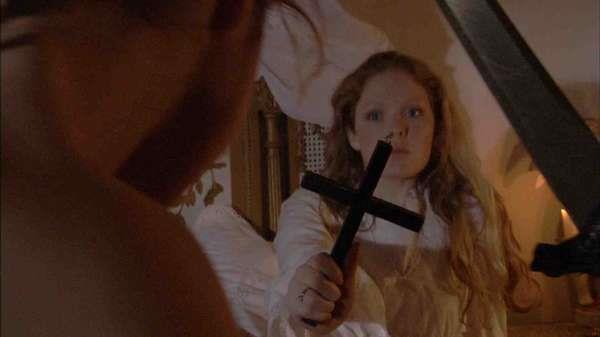